Next show in the Purewhyte Calendar – The Milan Furniture Fair 2010.

I can’t believe only a year has passed since Purewhyte first exhibited at a design fair, back in April 2009 showing with Designersblock during the Milan furniture Fair. 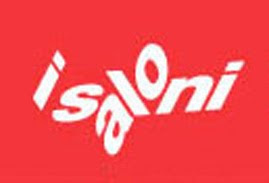 Milan is just around the corner again and (7 shows later) Purewhyte will be exhibiting once more.

This year with Hidden Art at SaloneSatellite (within the Fiera Milano; behind pavillion 22-24 - in same complex as Salone Internazionale del Mobile) which is the premier location for visitors during the fair. I have been one of five independent UK designers selected to have the opportunity to launch new products and prototypes. 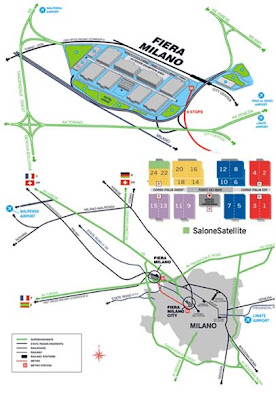 This is a brand new addition to the range; due to be launched at the Milan Furniture Fair 2010, with Hidden Art. The same handwriting has been used as with the rest of the Drew range, but has been pared down, making an even purer form. It is smaller, lighter so it can sit with any contemporary environment.

Manufactured in the UK by AWBL. 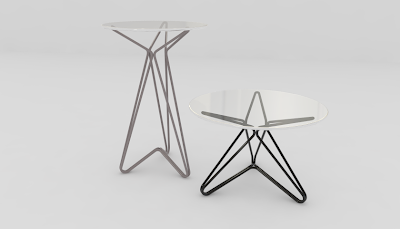 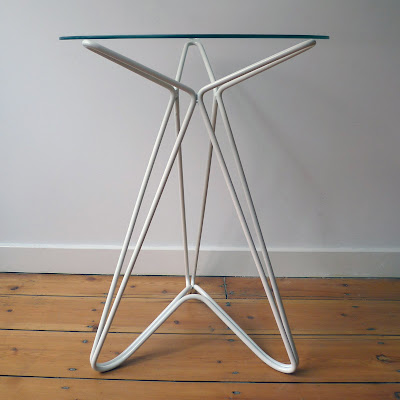 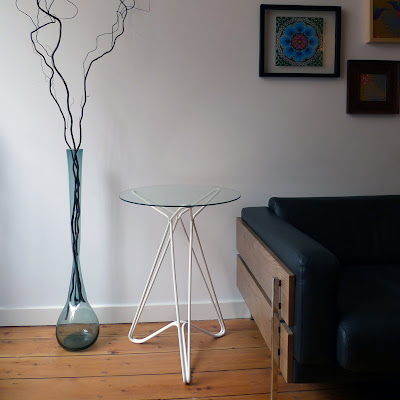 The very first prototype to be launched at Milan 2010. The stools are made from sawdust and resin, from a process in its infancy developed by Turners and Moore and Purewhyte, initially for the Connect candle holder shown at Birmingham interiors this year. The Sawdust and resin mix is moulded under high pressure and heat. The resulting material can then be worked and finished like timber. This process uses a material that would usually be thrown away; using a mould also means a larger shape can be made with less wastage.

The finish can be in bare timber sawdust and resin, pigmented resin and a water based lacquer.

The complete set of three stools and a small table can be stacked away and also used as a side table.

Prototype manufactured by Turners and Moore, and looking for licensing agreements in Milan. 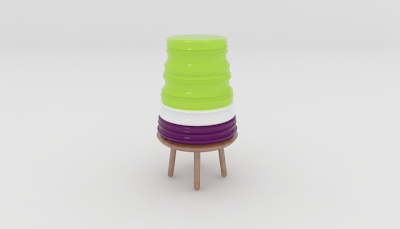 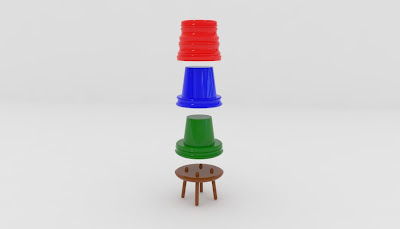 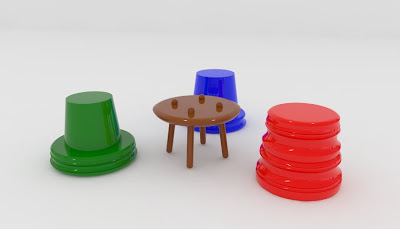 As with most Purewhyte designs the Array bowl is made from one piece of material; here powder coated sheet steel, meaning little to no waste.

This purely designed bowl adds an accent of fun and colour. 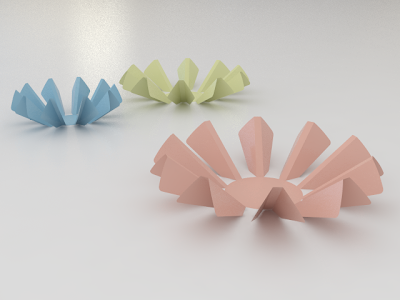 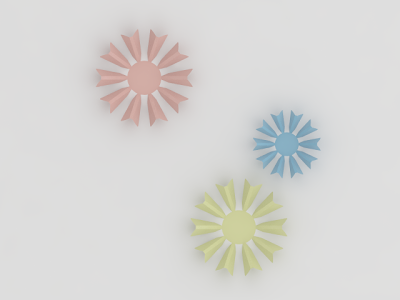 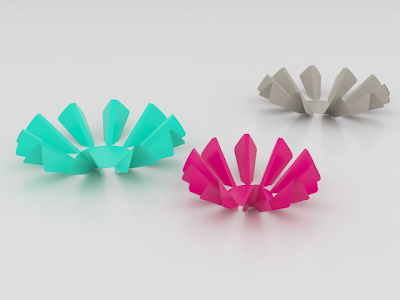 If you require any additional information or images please do not hesitate in contacting me: purewhyte@gmail.com.