Skip to content
Cart
Now reading: Fun on the South Bank Holiday weekend
Share
PrevNext
What to do on a sunny bank holiday for free?...."lets go for a walk.." And what a walk it was! 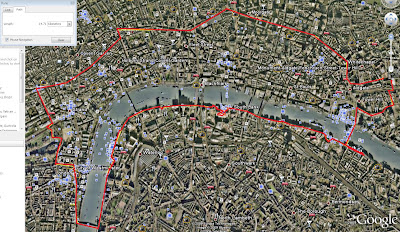 From my flat at Tower hill to Lambeth bridge and back; 14.71 KMS! First stop as always (have a years membership so try to get my moneys worth) was the Design Museum had a wander around the Brit Insurance Design Award the off to the shop, where inevitably money was handed over and my (and my boyfriends) design book library was yet again increased, with The Independent Design Guide, by Laura Houseley. 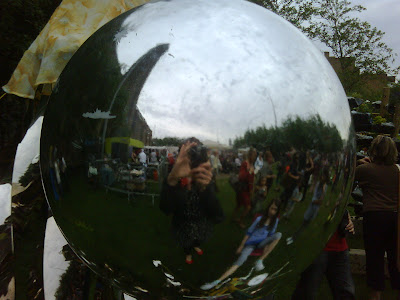 Then onwards down the Southbank, where we stumbled across all sorts of shenanigans outside the Tate Modern . 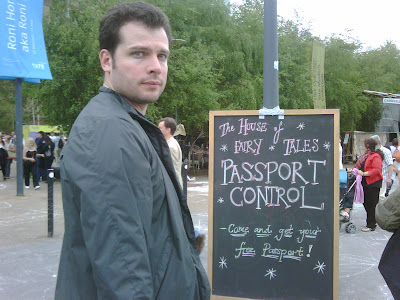 There was a magical land created by adults in homemade outfits and other unusual attire. Which was filled with children running around from tent to tent, clutching whatever they had just made; from feather head-dresses to newspaper sticks! Brilliant! Although Paul here doesn't look too convinced. 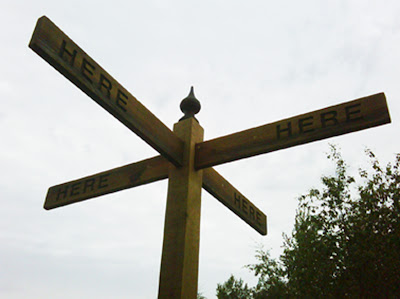 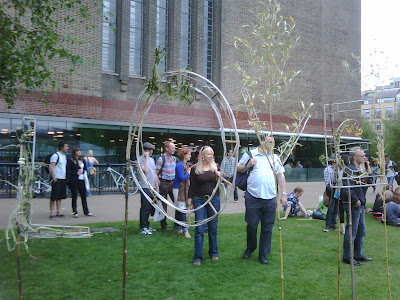 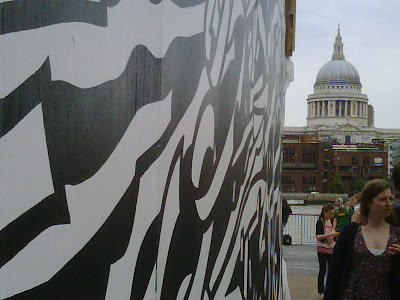 The above images were just a few of the odd sights. 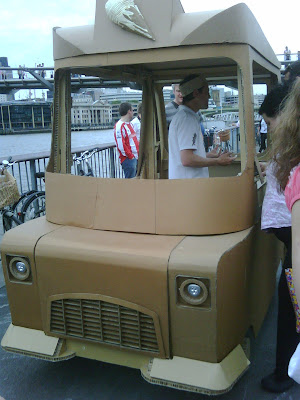 One highlight for me was this cardboard ice cream van. Selling real ice cream in cardboard cones. The ice cream van man could just pick up his vehicle and walk along the Thames path; very Eco friendly! 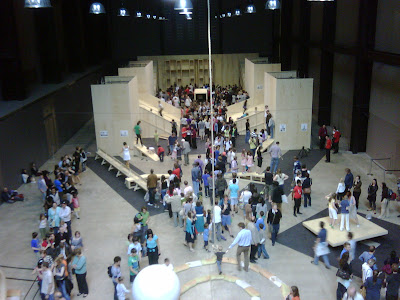 We then made it inside the Tate's turbine hall, where the Robert Morris "Bodyspacemotionthings' instillation is. 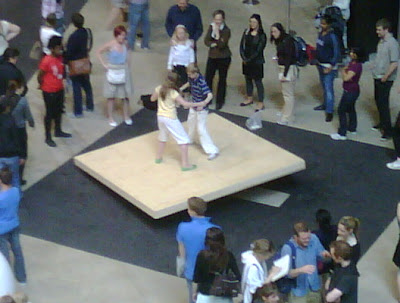 Adults and children alike are able to clamber over and interact with the pieces. 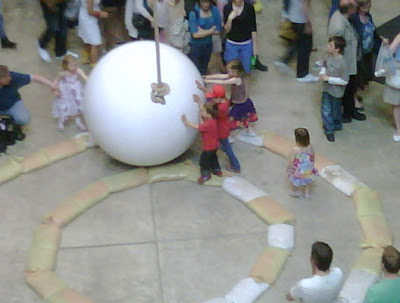 Great fun; the little girl in the flowery dress didn't even get a look in with the giant ball, but she still seemed pretty happy. 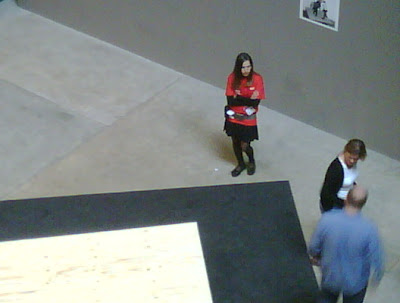 Others found it less enjoyable! 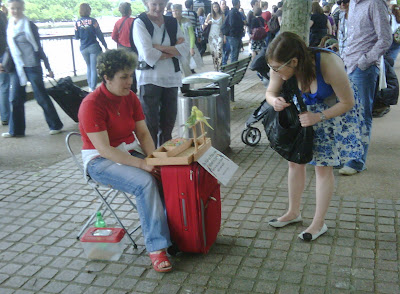 Then further down the Southbank to the Royal Festival Hall where we passed some very talented fortune telling budgies; I just hope they don't get wheeled home in the suitcase! 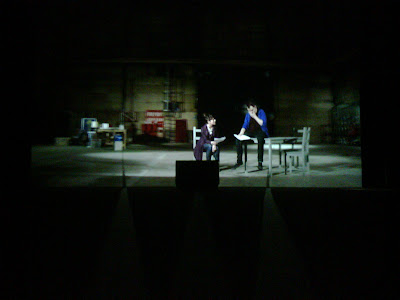 We then went into the BFI (which has a cool bar) and we saw the current exhibition; "Radio Mania: An abandoned work" which is an amazing 3D video instillation. I recommend it if your passing. 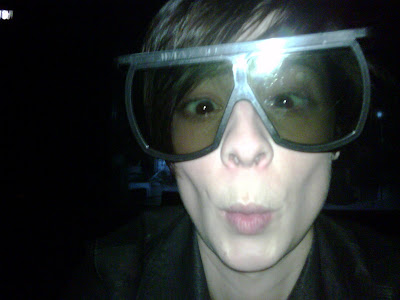 The only problem is you have to wear these rather fetching oversizes glasses to get the effect-i think I pull them off though! 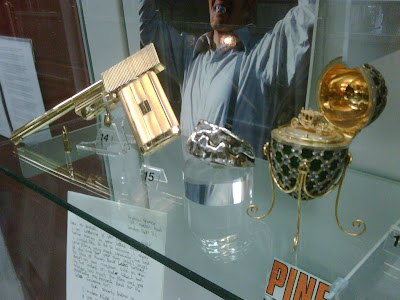 There is also a mini James Bond exhibition: the real golden gun and jaw's teeth were a particular highlight! 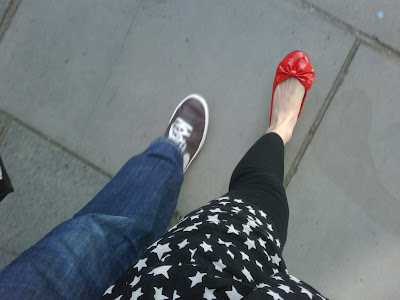 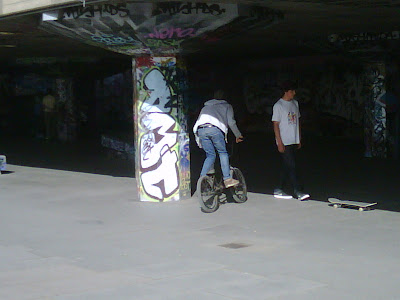 Reminisced about what is was like to be care free and a cool teenager, ollies, 360's and rails those were the days (I was never that cool). 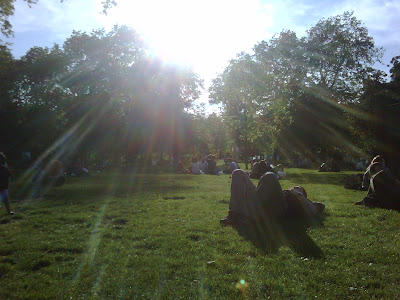 Then a much deserved rest with a packet of Doritos and a chocky bar in St. James Park. Ready to recharge our batteries to make it home. To be honest we caught the bus home at Holborn, cheating I know! Snacks £1.50, bus home £1, doing things for free in London; priceless!