Shamefully late post of some Christmas markets and Pop-up shops I popped into before the frantic wrapping began. Even though Christmas has long gone and the evenings are gradually getting lighter I felt these were still worth a belated mention. 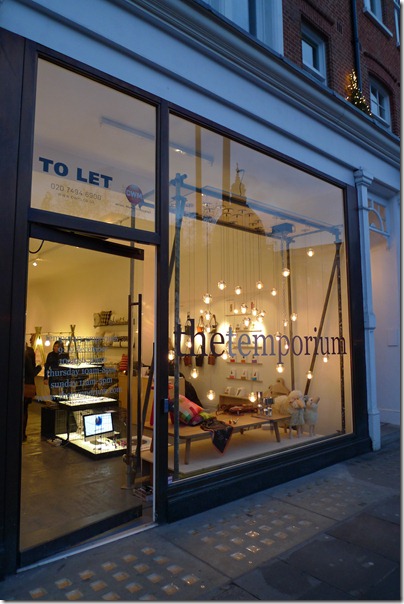 The Temporium is a new pop-up concept store that brings together some of the UK’s most exciting design-led brands. It was located in the Brompton Design District, and had a huge range of high end gifts including the Dezeen Watch Store. 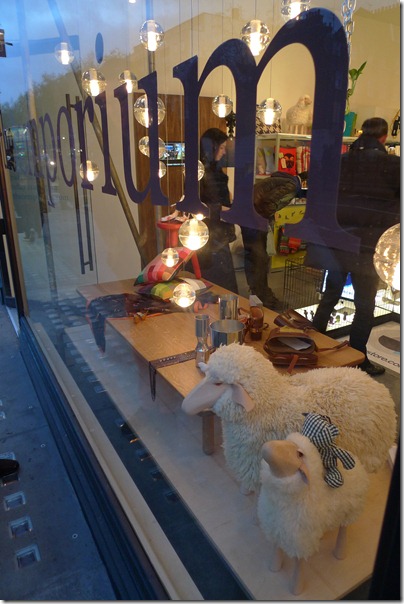 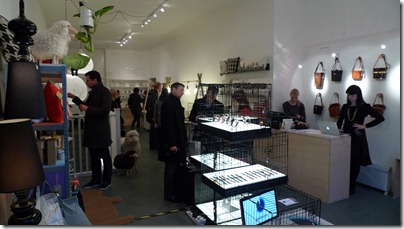 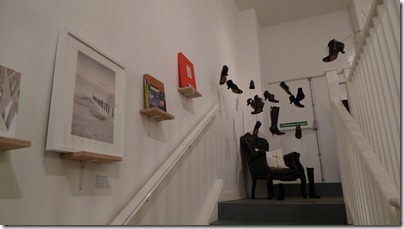 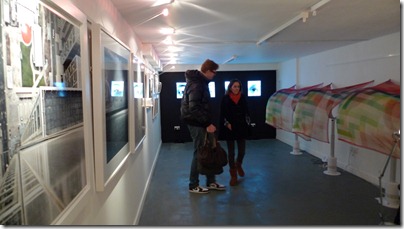 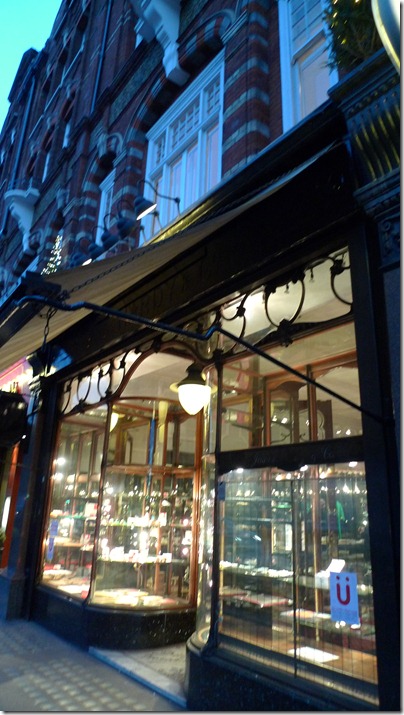 Then right next door we came across Lovely Pop Up Store, it looked liked an old Jewellers and still had all the old shop fittings; great.  235 Brompton Road, Kensington. 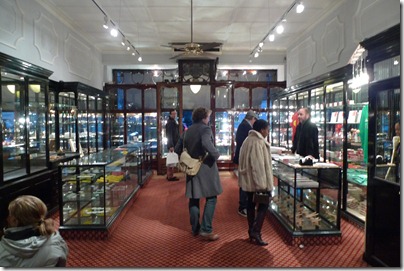 Also managed to walk around the Cockpit Arts Open Studios, in Holborn. It was chilly but the mince pies and Mulled wine kept all the visitors coming! 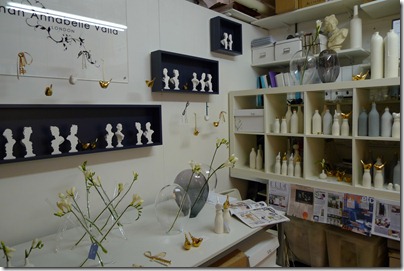 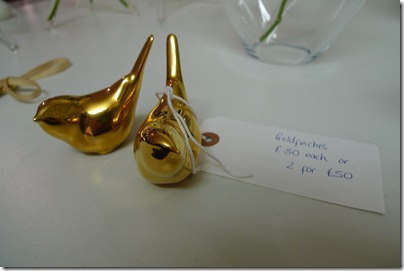 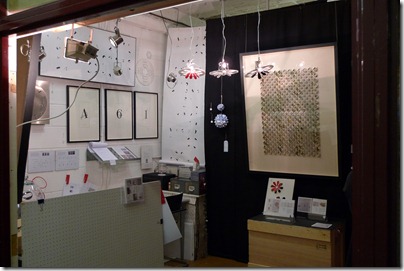 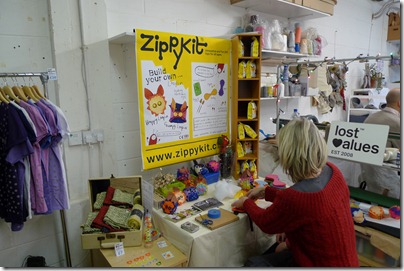 I bought some great acrylic ring/brooches from the Lost Values studio, where adults and children were busy making some of their felt monster's with LED eyes. I also love their reflective range, which was exhibited at LDF 2009. 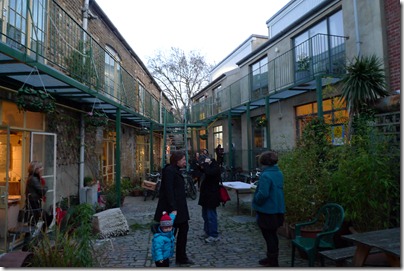 Then finally The Chocolate Factory, in Stoke Newington, which was part of the Hidden Art Open Studios. It is a really great space, with a real mix of of makers from ceramicists to illustrators.

You can join their Facebook group to keep up to date with the next open day. 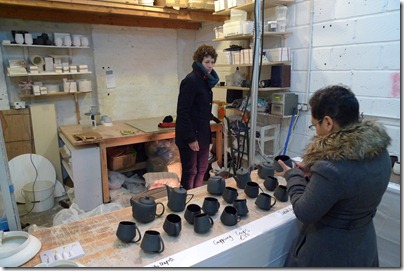 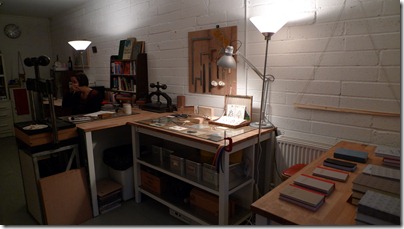 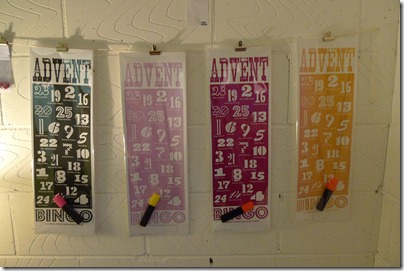 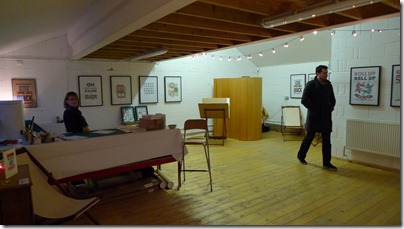 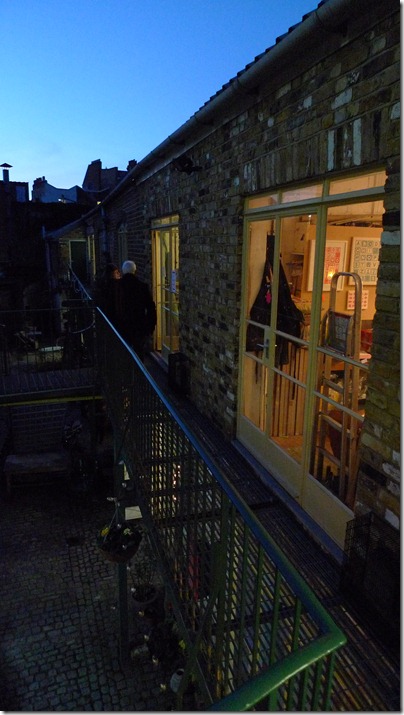 And then home, only to realise you forgot one vital present.

PLEASE VOTE FOR MY DESIGNS ON MADE.COM!